Weddings have a lingo of their own. Learn to speak the language before you plan your big day.

Do you know what E-Ring, DH, MILTB, BM or other wedding abbreviations mean, or are you as confused as most of us? The world of engaged couples is an insider’s club in a way. Like every good club, there’s a secret language to learn and a not-so-secret clubhouse. In this case, the clubhouse is the Internet, populated by wedding planning blogs, advisory boards, and flurries of emails. But the secret language?It’s full of confusing wedding abbreviations that you’ve probably never heard or seen before. 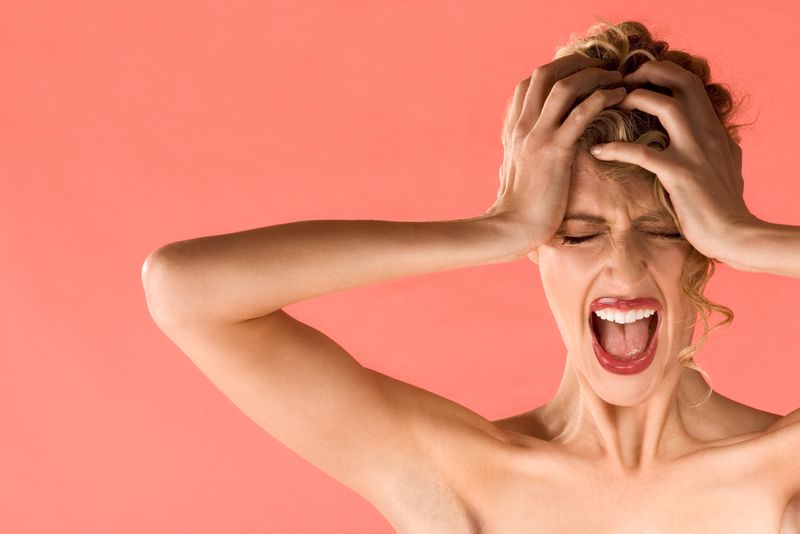 Before you start thinking that a bride is talking about sexually transmitted diseases when she says STDs, or that she’s joined the mafia when she mentions her MOB, here’s your decoder ring: a list of the most common wedding abbreviations used on the internet. Hopefully, it will help you in the next steps of your secret engagement initiation rituals. You have the secret handshake down already, don’t you?

MOH – Maid of Honor or Matron of Honor

BF – Boyfriend (BF sometimes refers to best friend, although usually BFF is used instead on wedding boards to differentiate)

IHO – In Honor Of

JP – Justice of the Peace

LTBM – Living Together before Marriage

MOB – Mother of the Bride

MOH – Maid of Honor or Matron of Honor

OOTG – Out of Town Guests

OOTB – Out of Town Gift Bags

OTT – Over the Top

STBMrs – Soon to Be Mrs.